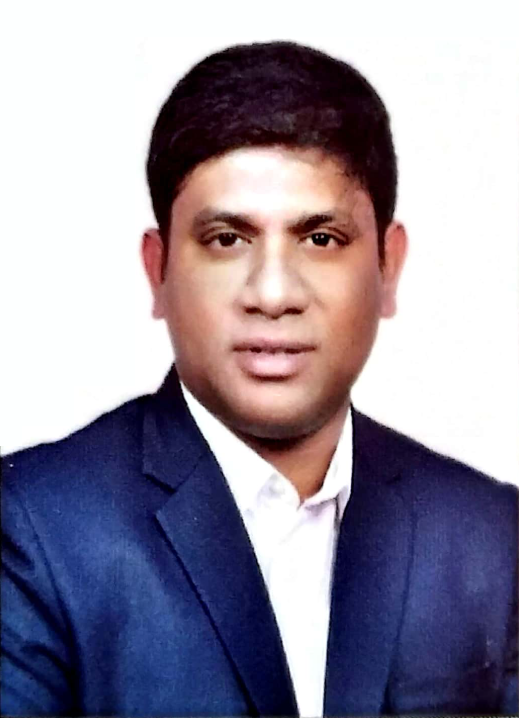 Praveen Kumar Dontula has over 7 years of experience in the field, and he is an extremely knowledgeable individual in the area of mental health expertise. He is able to speak four languages- English, Hindi, Kannada, and Telugu. He has done his DPM from Manipal Academy of Higher Education, where he has received a Fellowship of Academy General Education as well. He works as a psychiatrist with us at Cadabam’s.

He specializes in treating illnesses such as Anxiety disorders, Depression, Schizophrenia, Dementia and memory disorders, Alcohol addiction, Drug addiction, Bipolar disorder, OCD, Personality disorder, Child and adolescent care, and Geriatric mental health issues. He is a believer in the biopsychosocial model, and in a holistic approach to mental healthcare. Being associated with rehabilitation facilities, he can be contacted via his website as well.

He has worked in the Abhaya Neuropsychiatry Hospital, Bangalore. He has been with a team of senior psychiatrists in the field of core psychiatric illness and addiction psychiatry. He is also trained in non-invasive brain stimulation methods like Transcranial Direct Current Stimulation and Electroconvulsive Therapy. He has been conducting workshops in areas of stress and work-life balance in Mumbai, Chennai, and Bangalore. Being a consultant psychiatrist in Gleneagles Global delivering consultations and liaison psychiatric services in the past, he is a force to be reckoned with. He is also a registered member of the Karnataka Medical Council. He participated in the ANCIPS in January 2016, Bhopal, and again in January 2017 in Raipur. He is also interested in areas of marketing, social media, outreach, and strategizing. 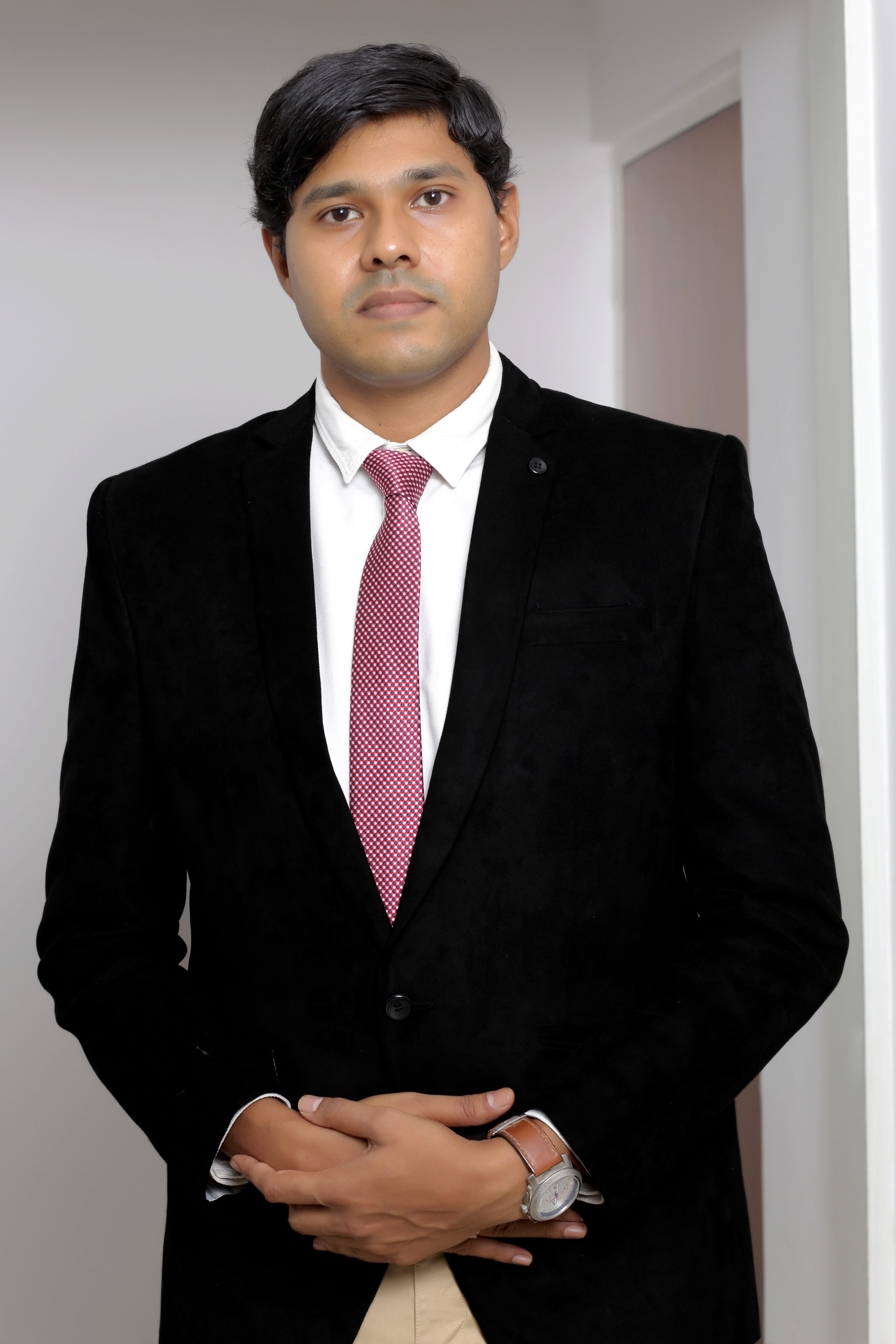 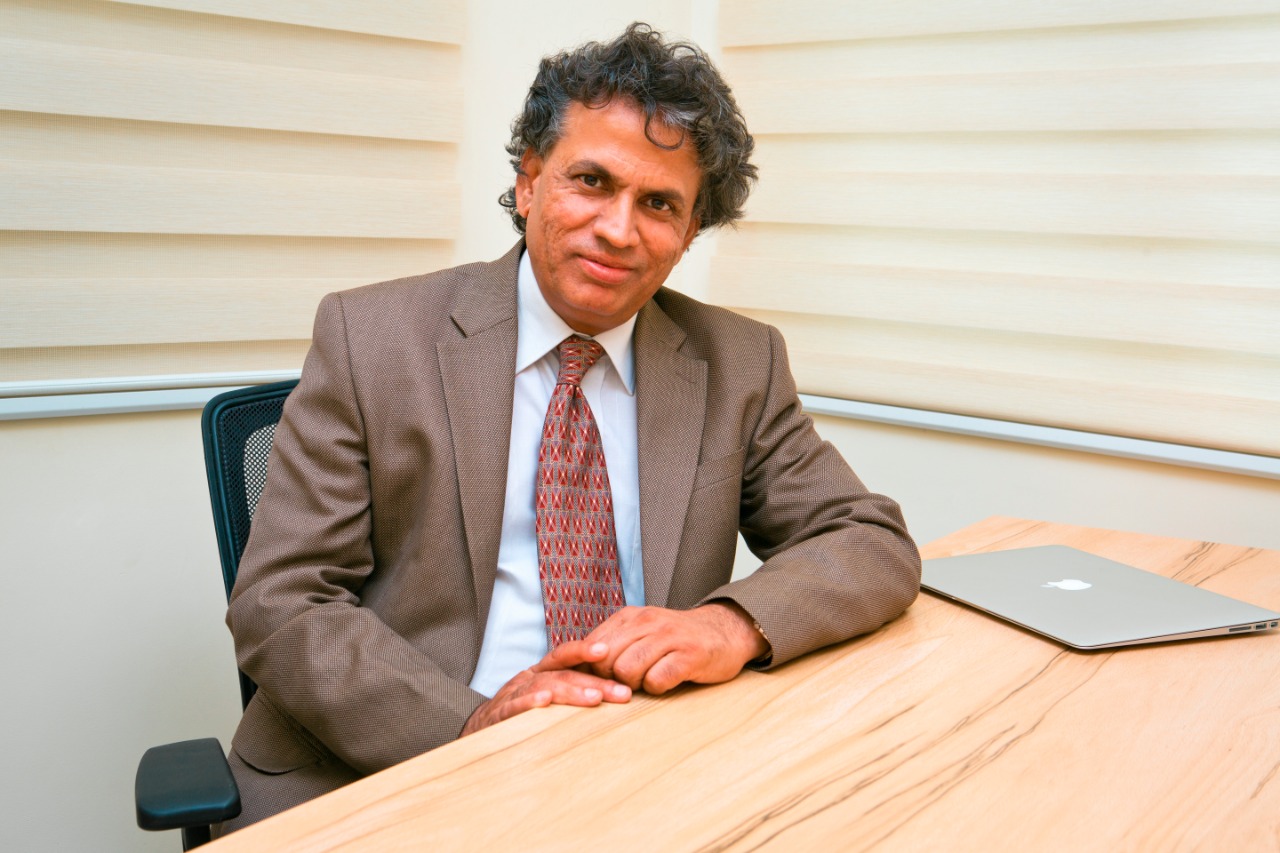 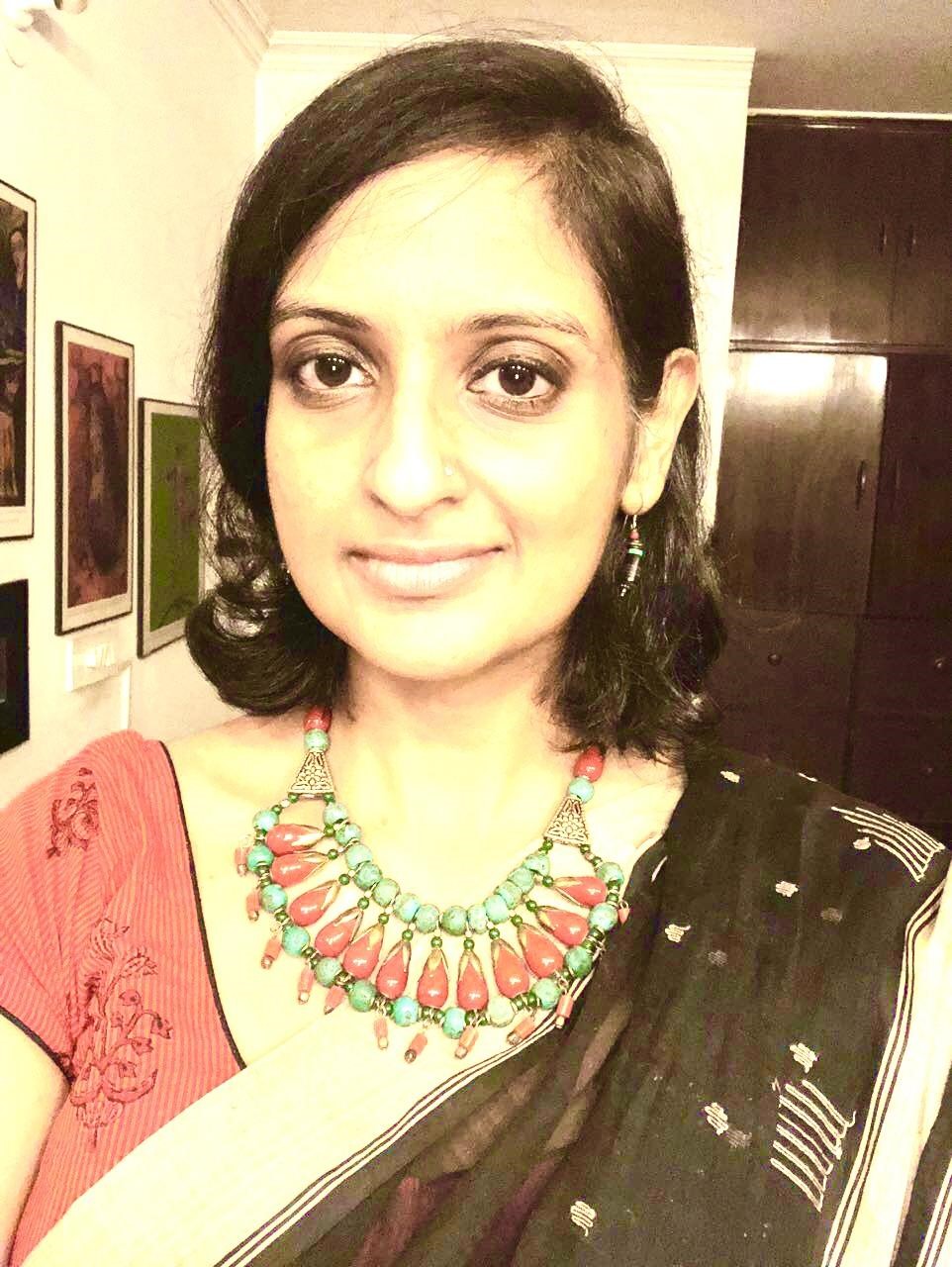