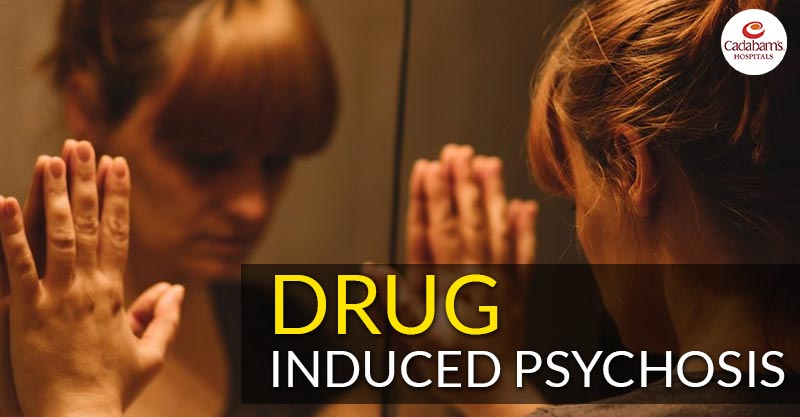 An excessive intake of drugs, alcohol, or both can cause someone to enter a state of psychosis, known as a drug-induced psychosis.

Psychosis is a mental condition, accompanied by delusions and hallucinations. When a person is experiencing a period of psychosis, their thoughts and understanding of the world are skewed. It even affects a person’s ability to judge what is truly happening in reality and what is not. The individual experiences a complete psychological break from the world where they cannot register or comprehend. In some cases, they are likely to harm themselves or others.

Immediate medical assistance is suggested for the safety of the person with psychosis and everyone else involved. It also provides a chance of recovery from their drug-induced psychosis.

Are you looking for Drug-Induced Psychosis treatment? Call us to book an appointment with our counsellor or mental health professional.

Symptoms are visible depending on the individual’s mental state. Some of the drug-induced psychosis symptoms include:

What Causes a Drug-Induced Psychosis? 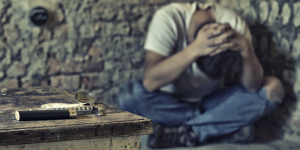 Drug-induced psychosis is caused by an over-intake of drugs, alcohol, or a combination of both. When too many are taken at one time or they are combined in the wrong way, an individual can fall into a state of psychosis.

According to, the Diagnostic and Statistical Manual of Mental Health Disorders 7 to 25 percent of individuals are diagnosed with Drug-Induced Psychosis.

It is always advised to take individuals with drug-induced psychosis symptoms to doctor or psychiatrist as soon as possible. There are 4 steps:

All you need to know about Bhang Addiction 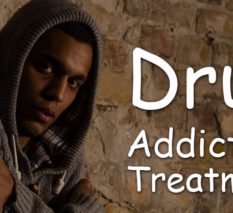 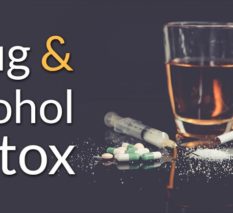