IS YOUR CHILD HITTING YOU? 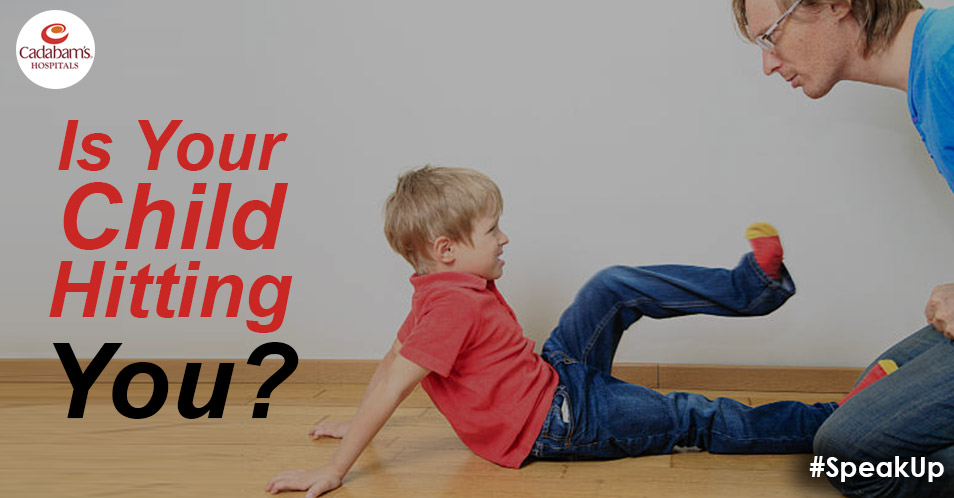 Aggressive behaviour in children may sound like a normal thing and parents usually think they will eventually grow out of it. But, what if your child is physically harming you? What would you do then? Would you take action against your own child? Would you give in and do what they want?

When you see your child trying to physically harm you, it can be horrifying. Most of the parents do not report this because they are embarrassed of not being able to control their own child or they assume it’s just a “phase” that the child will grow out of. Many parents also tend to blame themselves for not being able to be a good parent.

Many parents may wonder, what makes the child so upset that they feel it is ok to harm their own parents. A little aggressive behaviour is common as the child develops but being physically abusive or harming the parent indicates that there is some serious issue with the child. Some of the commonly seen reasons why children are physically abusive are:

Know when your child is being physically abusive towards you:

What can you do?