Children are energetic, naughty, stubborn and impulsive by nature and that is completely normal. The issue arises when they tend to extremely impulsive, aggressive and impossible to handle. Many of the Child Behavior Problems tend to go unnoticed because parents think it is part of the normal development and will eventually fade away. But that only accelerates the issue and makes it hard for the child to cope and manage these issues.

Oppositional defiant disorder or ODD is characterized by a very angry and irritable mood and argumentative behavior. If this is persistent for at least 6 months, then the child can be diagnosed for ODD. The symptoms are the following.

Attention defiant hyperactivity disorder or ADHD is characterized by a pattern of inattention, hyperactive and impulsive behavior. here the child may appear extremely energetic and this tends to interfere with the normal development of the child. The symptoms are the following:

As mentioned above many Child Behavior Problems tend to go unnoticed for years and are only detected when the condition is worse. For this reason, the awareness and identification of these signs and symptoms are necessary.

Teachers along with parents can play an important role in detecting the issue and getting appropriate help at the earliest. For behavior modification and counseling parents & kids, contact our child psychologist on +919741476476 or Visit at Cadabam’s Hospitals today. 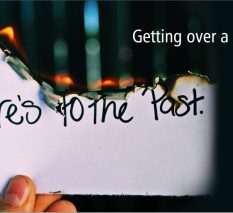 Getting over a Breakup. 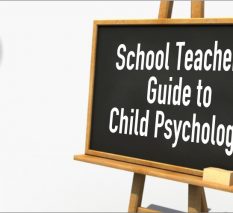 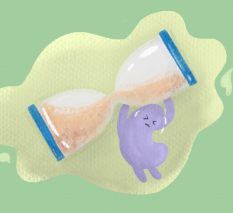 How to Stop dwelling on the Past mistakes?