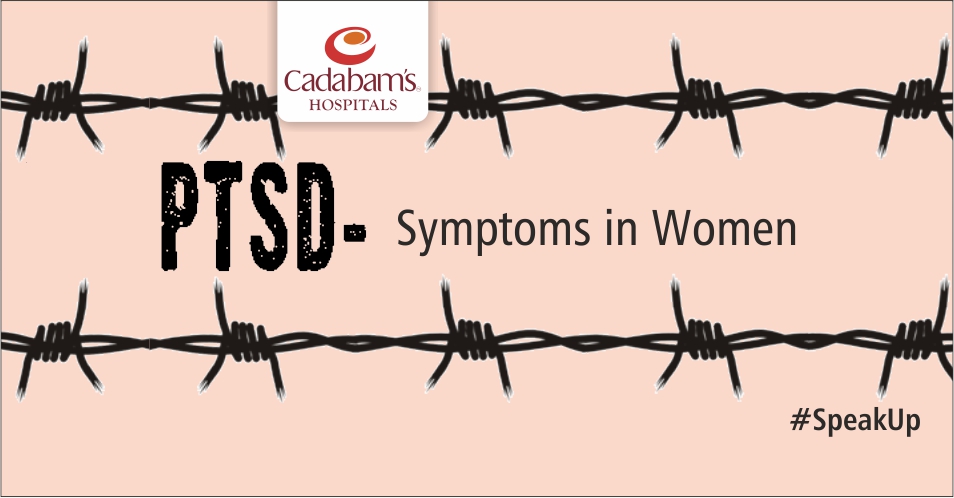 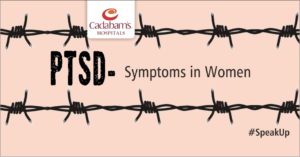 It's normal to anxious when you're in danger. It's normal to disturbed when something happen badly. In any case, on the off- chance that you feel afraid and agitate weeks or months later; it's an ideal opportunity to converse with your specialist. You may be experiencing post-traumatic anxiety issue or commonly called as post traumatic stress disorder (PTSD).

Seeing something or living through that is annoying and unsafe can bring about PTSD. This can include:

Trauma is normal in women; five out of ten women meet a traumatic occasion.  Women tend to encounter different traumas than men. While both women and men report similar manifestations of PTSD (avoidance, hyperarousal, reexperiencing,), a few side effects are more regular for women or men.

Studies shows that women are twice as likely to get PTSD, or encounter long-term effects of PTSD symptoms and show more sensitivity to stimuli that repeat them of the trauma. The common traumatic events for women are sexual molestation, being threatened with a weapon, childhood physical/sexual abuse, rape, physical attack.

Symptoms of PTSD in Women

PTSD diagnosed after an individual encounters symptoms for not less than one month taking after a traumatic event. The PTSD categorized by three main types of symptoms:

Some other  symptoms of PTSD are often nightmares, depression and anxiety, changes in menstrual cycle, flash backs, scary thoughts the person can’t control, feeling like the frightening events is happening again, frequent angry outburst, isolated feeling, guilty, sleep disturbances, thought of hurting others or yourself.

There are various treatment available for PTSD like cognitive behaviour therapy (CBT), Eye Movement Desensitization and Reprocessing (EMDR), stress inoculation training, somatic experiencing and medications. Based on each symptoms and severity the psychologist will choose the treatment approaches. For treatment options for PTSD, call us now on +919741476476. 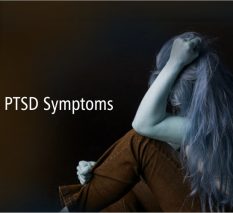 Post Traumatic Stress Disorder: All You Need To Know 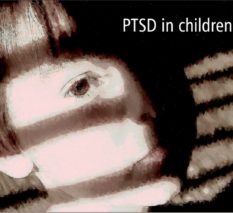 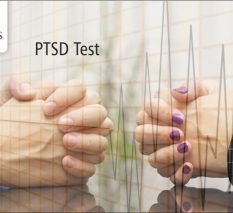