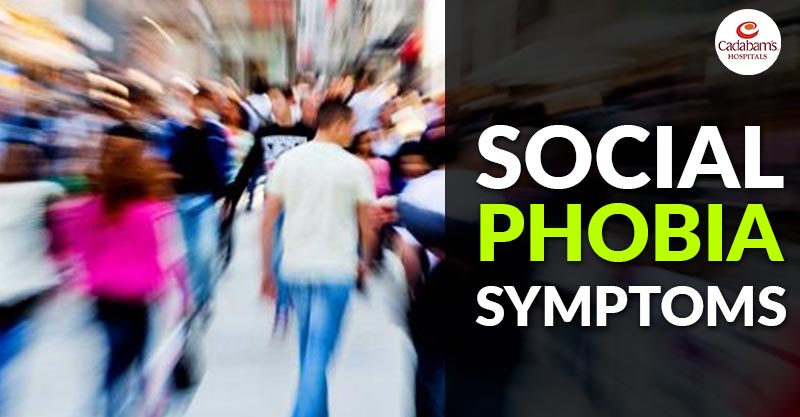 Social Phobia Symptoms to see in your Loved One

A middle-aged woman is sitting at a table at a pavement café having coffee with her brother. From a distance, you wouldn't notice anything wrong. It's likely that her brother hasn't really noticed anything either. It's a nice day but not really bright enough to warrant the sunglasses she is wearing. And it's not hot enough for her to perspire, yet she is. Her hand shakes almost imperceptibly as she raises her coffee cup to her lips. All these signs are very subtle. But these small outward signs - which to the woman are massive signals to the outside world of her discomfort - reflect an inner turmoil, a crippling anxiety and acute self-awareness which inexplicably triggers around all kinds of benign social encounters like this. The remarkable thing is that there are millions of people like her: she is suffering from a social phobia.

What is Social Phobia? 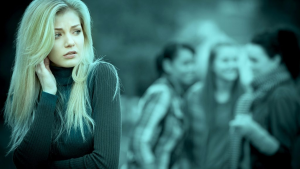 Social phobia is a disorder where a person feels uncomfortable in interacting with people socially. According to a recent survey, out of the total number of people detected with social phobia, there are just 25% of them who really approach for the treatment of the disorder.

People who suffer from social phobia encounter difficulties linked to different things. They may show the following social phobia symptoms- 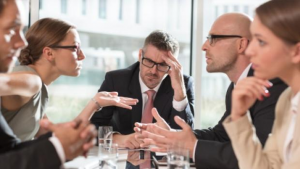 Many times people with social phobia experience some of the symptoms of anxiety when they confront their most dreaded social situations, for e.g. while giving a public speech. But in severe cases just being around people generally will trigger the fear. 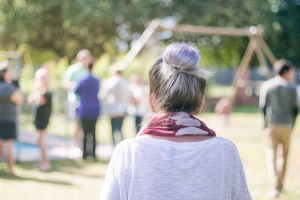 Social phobia can be caused by many things. It can be an extension of childhood shyness where the necessary social skills have not been given a chance to develop. Current research studies support the idea that social phobia is caused by a combination of genetics and the environmental factors. Also, negative life experiences may also contribute to the disorder such as Bullying, Family conflict, Sexual abuse.  Also, Physical abnormalities and chemical imbalances may also contribute to this condition.

People whose conditions have become worse can definitely seek medical help. But the thing is, though social phobia is a treatable disorder, it is not completely curable. Cognitive behavior therapy or CBT works to gradually deal with situations that are increasingly more fearful or complex. This offers the sufferer a way to develop the confidence to face situations and deal with the anxiety.

The disorder, if left untreated, the sufferer develops conditions of low self-esteem, low confidence, emotionally becomes more dependent and as well as financially poor too. The individual gets socially isolated.

If you know someone who is suffering from the disorder called social phobia then help them enlighten his/her condition, by providing them proper information about his condition. Try to give him/ her medical care and most importantly make them realize that the condition which they are in is not just simply a state but a disorder which needs a right treatment like any other form of the disorder. Therefore they would surely need the help of medications from a psychiatrist as well as psychological counseling. 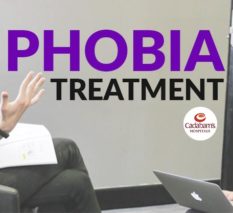 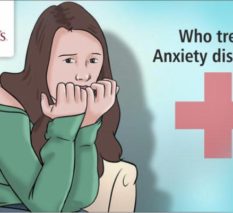 How to get rid of Anxiety Disorder? 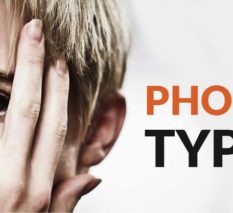