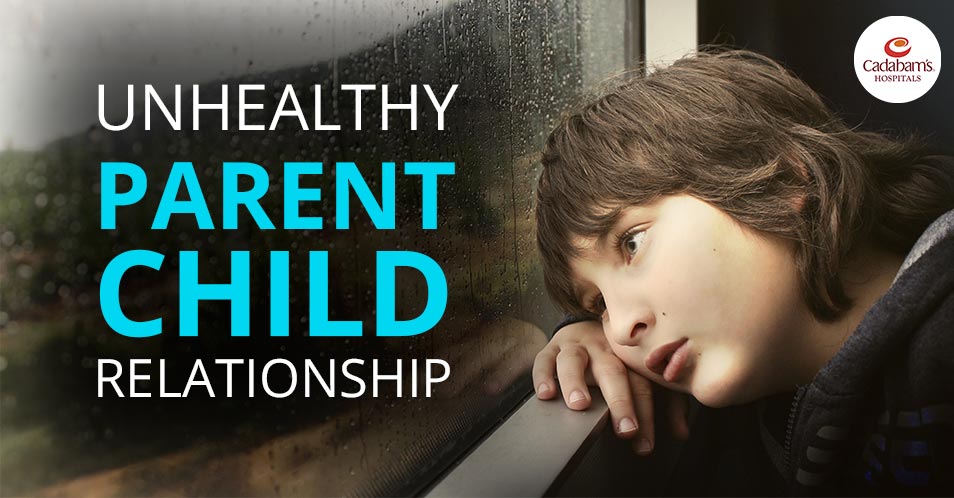 The current article speaks about faulty parent child relationship out of the several family dynamics that can lead to the development as well as maintenance of the mental disorder.

Are you looking for Unhealthy Parent Child Relationship treatment? Call us to book an appointment with our counsellor or mental health professional. 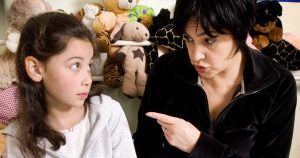 How to be an Optimistic Person in Life?

How to Stop dwelling on the Past mistakes?

Good Parenting Qualities- Do they Describe you?