What happens if Schizophrenia is not taken care of? 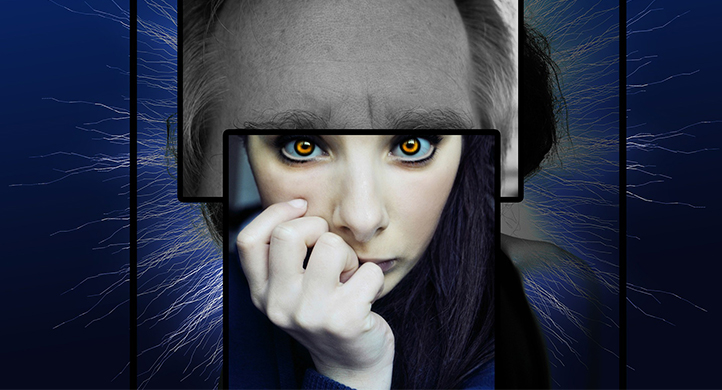 In the movie," A Beautiful Mind", Russell Crowe portrays a brilliant mathematician John Nash whose work is challenged by his bouts of schizophrenia which he constantly battled with throughout his life. This battle between John Nash and his ailment was the real story of the movie and it won the Best Picture Category in the 2002 Academy Awards.

But let me tell you something about this illness. Schizophrenia is a type of mental health condition usually characterized by an altered mental outlook toward reality. This type of ailment is most common as people living with it have a distrust for anything. They feel that someone or something is out to get them.

This brain disorder is one that challenges not only the patient but those loved ones. Affecting the perception of the person, it affects their social interaction, thought processes, logic and perception of the real world. Yet numerous researchers estimated almost half of the people who are suffering from schizophrenia are left untreated. Why? Is it misdiagnosis or something more to it? Read on.

Schizophrenia Diagnosis: When does it go undiagnosed

There are several reasons and excuses for why Schizophrenia goes undiagnosed or mistreated. Sometimes it is the result of lack of education about the illness and an inability to understand what the symptoms are. 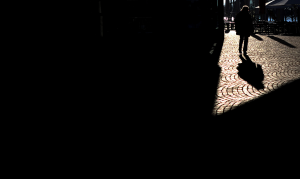 These are just some of the reasons why Schizophrenia can go undiagnosed for years until something that is hard to explain occurs, such as a psychotic episode. The other symptoms you can see are- 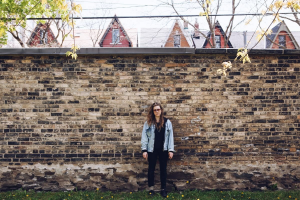 In the early stages of the illness, it is easy to say there is nothing wrong and choose to ignore the signs of the illness. It is very unsettling at the thought of having Schizophrenia and being diagnosed or labelled with it. We all look for other possible non-severe reasons for behaviour. We tell ourselves lies, we think that it is our fault that things are this way, but they will get better over time. We say that time heals all wounds, but in this case, it will only get worse if not treated.

If not treated, Schizophrenia doesn't get better and will intensify with age

In severe cases, there are chances that the person suffering can gravitate to the darker side of the mind. But as time passes and if they are not diagnosed, it is possible for these dark thoughts to become a reality for them and they may do something violent. 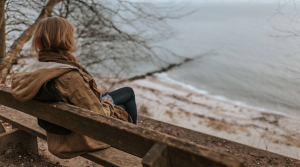 Early identification and diagnosis of schizophrenia

Early detection of the illness is crucial. if the illness is not treated or diagnosed, the symptoms will only intensify. It will become harder and harder for the person suffering from the illness to function in the world. Eventually, the many secrets that they have been hiding from loved ones and friends will come out.

But depending on the amount of time that has passed with no treatment it can result in several personal losses.

Schizophrenia can cause extreme emotional, physical, and behavioural problems that sway every area of a person’s life. Timely diagnosis and adhering to a comprehensive treatment plan is imperative to lead a normal and happy life. Difficulties and outcomes of untreated schizophrenia may include:

There is a hope of living a normal life with Schizophrenia. But it is only possible through treatment and management of the symptoms with medicine and diagnosing it as early as possible.

If you need more information about Schizophrenia Diagnosis and schizophrenia treatments or have any queries, do send it to us at info@cadabamshospitals.com. Or visit us at Cadabam’s Hospitals. Alternatively, you can call us on our 24/7 helpline number- +91 97414 76476.