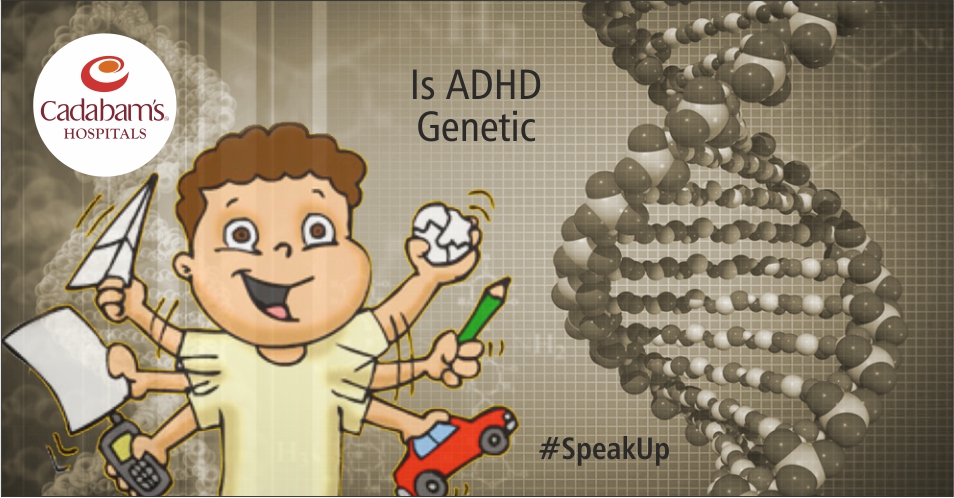 ADHD stands for Attention Deficit Hyperactivity Disorder, a condition with symptoms such as hyperactivity, inattentiveness, and impulsivity. ADHD is a common neurodevelopmental disorder affecting children that can progress till adulthood if left untreated. ADHD genetic symptoms usually start manifesting in childhood. In such a scenario, ADHD genetic treatment is tricky as the dosages have to be adjusted for children.

Attention deficit hyperactivity disorder (ADHD) can be caused because of various reasons. Scientists are yet to identify the exact cause. 90% of the cases of ADHD are likely to begin in childhood and progress till adulthood. Since there is no exact cause for this disorder, the experts suspect genetic factors as one of the causes.

Your child could be at higher risk of ADHD due to a combination of the following factors:

ADHD risk has a genetic component and thus it’s believed that if your parents suffer from ADHD, your chances of suffering from the disorder are at least four times higher. In certain cases, it’s more likely to happen in twins, while in siblings and non-twins, the chances are lower.

There are neurotransmitters inside the brain that transfer information from one body part to another. Studies claim that people who suffer from ADHD often have a neurological imbalance and a considerable shortage of neurotransmitters impacting their attention levels.

If a foetus or baby gets exposure to alcohol, drugs, radiation during pregnancy, their  chances of developing ADHD are much higher. Low birth weight, development of infectious disease affecting the brain tissues are other factors that can lead to ADHD disorder in kids as it affects the way the brain transmits the signals.

The available evidence shows that there is a major chance of it being genetic and it might run through families too. 'Dopamine' - a chemical in the brain, regulates and maintains attention. When there is an imbalance of dopamine, one may face challenges like ADHD.

The symptoms can be classified into two categories.

ADHD is a complex mental health issue that can affect your child’s success in school and their peer relationships.

ADHD affects children and adolescents and can continue into adulthood. A study says that about 5% of the children in India are diagnosed with ADHD and lack proper ADHD genetic treatment. The average age for the diagnosis of a severe form of ADHD in children is 5 years. According to the data received from the National Mental Health Survey, nearly 1.6 – 17.9% of cases of ADHD are prevalent in India.

It is a common mental health issue among children. Children with ADHD can be hyperactive, not able to control their emotions, and immediately respond to the situation without thinking. On the other hand, they may experience difficulty in focusing. This behaviour may affect their academic performances at school and personal life. It is more commonly seen in men than in women and also found amid the early school years. There is no particular ADHD genetic treatment. Medications only help control symptoms. However, a combination of medicine and therapy is a great way to help your child lead a productive life.

Regular monitoring and interaction with your child’s doctor helps find the right dose,best medicine and ensures that your child receives the best treatment. If you feel that the treatment they are receiving right now isn't working for your child, then visit another doctor or a behavioural therapist for a second opinion. However, don’t ever risk ADHD self-medication as it can be highly risky and dangerous.

ADHD is treatable. A combination of medication and psychotherapy can lead to an  effective recovery. Family counselling and cognitive behaviour therapy are also used in the treatment process. Talk to our experts on ADHD genetic cure and its treatment. ADHD symptoms may vary from individual to individual as children may show different symptoms than adults.

The individual might face many problems in the society such as relationship issues, social isolation, criminal activities and addiction to drugs and alcohol. It becomes hard for the individual to find a job and stay. So, professional help is essential to overcome the problem and regain the quality of life. ADHD genetic cure is possible only by ADHD genetic treatment and medication. Reach Cadabam's for the best treatment and evidence-based therapies for ADHD. Call us @ +91 96111 94949. 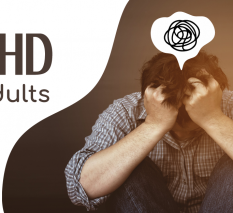 ADHD in Adults: What are the Symptoms and Causes? 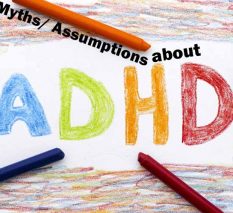 ADHD Facts and Myths: What To Believe (And Not) 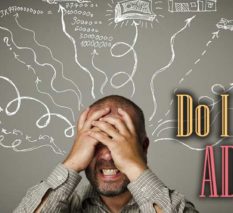