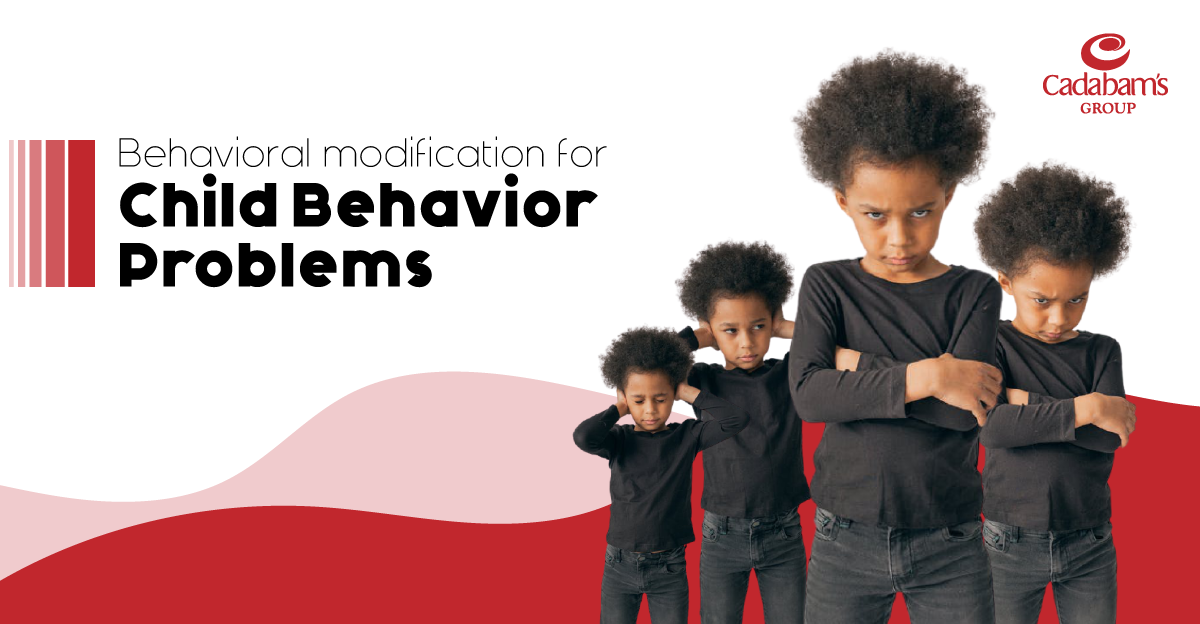 All children are not same as in their development and also in their patterns of behaviors. Most of children's learn appropriate behavior with the help of the parents and teachers. Children show temper tantrums and aggressive or some destructive behaviors in some situations. But it seen months together then the child is suffering from behavioral problems. Theses behavioral changes seen in all ages of childhood. These behaviors seen for longer time with repeated action and breaking of rules accepted by home and schools indicate the severe form of behavioral problems. Parenting style is also influence on the behavior of the children.

Tips for the parents to control temper tantrums

Children with behavioral problems face many difficulties in home and also in school environment. Parents should identify the changes in child behavior and also help them to cope with the problems. If the changes in the child is severe then parents should seek help from the professional to over come from the problems. For behavior modifications for your child, call our child psychologist on +919741476476.

1.How do you treat child behavior problems?

2.How do you treat behavioral disorders in children?

3.What is the treatment method of problematic children?

4.What is behavioral therapy for a child?

Ans. Behavioral Problems in children result in anger issues and throwing tantrums. One of the treatments is Behavioral Therapy for Children. This helps the children understand how to cope with situations  and helps them control their behavior as well. 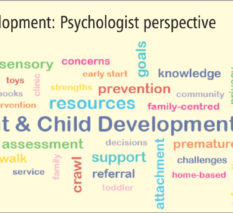