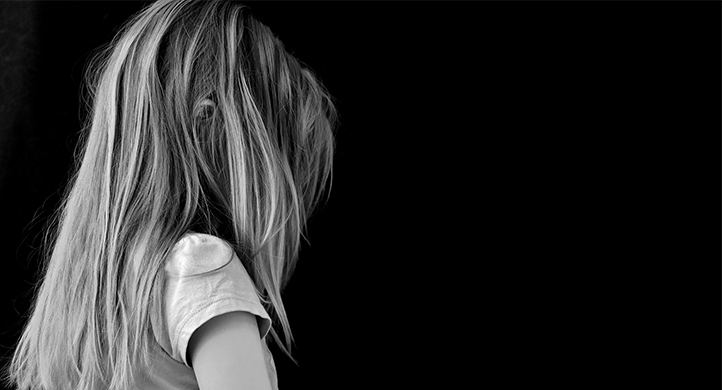 Major depression is a common condition that affects approximately 5% of children and adolescents.

Epidemiological studies have consistently demonstrated that females are two to three times more likely than males to develop depression. The female predominance in depression has been observed across many countries and cultures, as well as in cohorts across multiple generations. 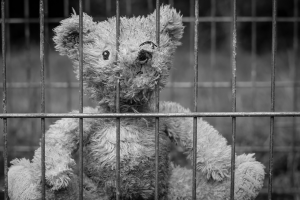 Perhaps due to their cognitive immaturity, they have fewer delusions and serious suicidal attempts. Adolescents tend to display more sleep and appetite disturbances, delusions, suicidal ideation, and impairment of functioning than younger children, but more behavioural problems and fewer neuro vegetative symptoms than adults with MDD.

Suicide attempts and completion are among the most significant and devastating sequelae of MDD. Paralleling the increase in MDD, the adolescent suicide rate has quadrupled since 1950. 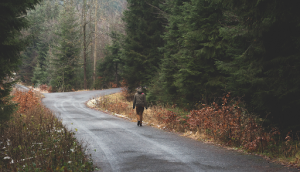 Vulnerability to depression in children also arises from stressful life events. Previous depression can contribute to the risk of future depressive disorder in young people. Cognitive distortions (i.e. negative view of self, future and/or the world) and errors in thinking are psychological factors affecting depressive disorders.

Not every child experiences every symptom. Some experience a few symptoms while others experience many. The severity of symptoms varies with children and also varies over time. 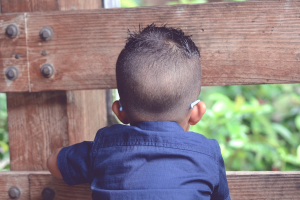 There is no test to diagnose depression, however, a doctor or therapist can figure out the early signs of depression by conducting a physical exam and asking questions about:

Once the doctor rules out a cause for the symptoms, they can get started on childhood depression treatment or refer to a mental health professional, who may work collaboratively with you and other therapists to decide the best course of treatment. Studies have shown that Cognitive Behavioural Therapy (CBT) and Interpersonal Therapy (IPT) are effective for the treatment of depressive disorders in children and adolescents.

Cognitive Behaviour Therapy (CBT) is the most commonly used form of psychotherapy which stresses the importance of thinking and how it affects our emotions and actions. It is based on the belief that our thoughts determine our actions, our feelings, and our emotions. Cognitive Behavioural Therapy (CBT) is an effective therapy that addresses most of the mental health conditions including childhood depression.

Interpersonal Therapy (IPT) is a method of treating depression in childhood. IPT is a form of psychotherapy that focuses on the kid's relationship with other people. It’s based on the idea that personal relationships are an important part of psychological problems.

Dialectical Behavioural Therapy (DBT) is a subspeciality of cognitive-behavioural treatment, which is very effective in treating kids who are depressed since childhood. It involves an individual therapy session on a regular basis and a skills group session every week for at least 6 months. The skills group therapy focuses on -

Pharmacotherapy with Selective Serotonin Reuptake Inhibitors (SSRIs) has been shown to be effective for the treatment of depressive disorders in children and adolescents.

There is reasonable concern about the possibility of increased suicidal behaviour in depressed youth treated with antidepressant medications (Leslie et al. 2005). Therefore, when initiating medication, careful monitoring is advised.

Play therapy is the most common part of childhood depression treatment. As the name suggests, this therapy gives a child a caring and safe environment to play. Through play therapy, children and young adults express their experiences and feelings, increase self-awareness, develop social skills, deal with emotional problems, and learn to cope with the symptoms of depression, anxiety, trauma and stress.

Electroconvulsive Therapy or ECT is another treatment option. It is suggested if symptoms don’t get better with medicine or for children with severe depression that needs immediate treatment.

Overall it is seen that though depression is extremely prevalent among the adult population, recent studies are showing that it has become a concern among the younger population of children and adolescence. Simultaneously though risk factors have been identified, the aetiology is not completely clear.

Although there are rating scales available for assessing the severity of depression, studies show an in-depth interview is better able to reveal the symptoms in children. On the therapeutic front, psychotherapies such as CBT and Interpersonal Therapy are most effective.

If you want to learn more about depression treatment, write to us at info@cadabamshospitals.com. Also, visit us at Cadabams Hospitals or call us at our 24/7 helpline number- +91 97414 76476.