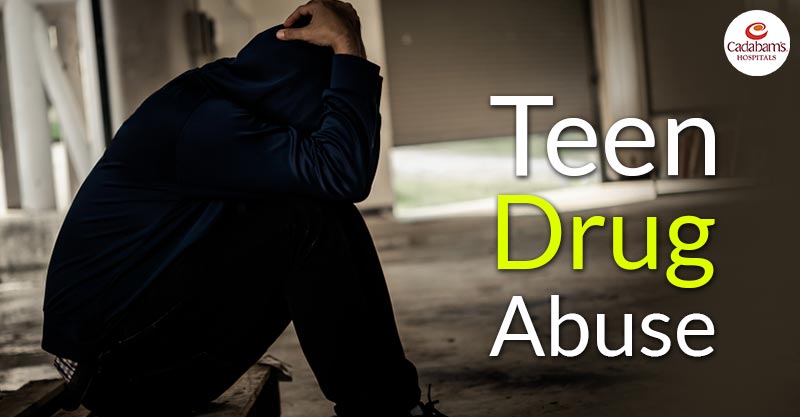 Are you aware of drug abuse?

Teenage is the phase where most of the kids are eager to try new things and explore the world. Activities may incorporate both good and bad. These generation teens are eager to learn everything without knowing which is good and which is bad.

According to an NGO survey, about 13.1% of the teens are involved in drug and substance abuse in India. Hence drug abuse is a major life threat for a teenager. Utilizing drugs for a long-term might have a massive damage on a person both mentally and physically. As a parent, here is some information to help you identify and prevent teens from drug abuse.

Some Of The Facts About Teen Drug abuse-

There are many reasons why a teen abuses drug which may differ from person to person. Listed are some of the common reason why teens take drugs.

A peer can mean a person or set of people who are with the same age, grade, or profession. Peer pressure is one of the most common reasons for first-timers to consume the drug. It influences the teen to adopt the behaviour that the person or the set of people tend to do. If friends or colleague force to you to take the drug you can't say no this is peer pressure.

According to a study, teens likely to develop the practice of drug from the experiences what they hear from their parents. The behaviour such as smoking, intaking drugs might highly turn their mind to imitate the same style. This influential behaviour might make a teen to become a long-term addict.

As outlined earlier it has a huge impact on both physical and mental health.

If you are able to find these warning signs, then it is definitely a red flag.