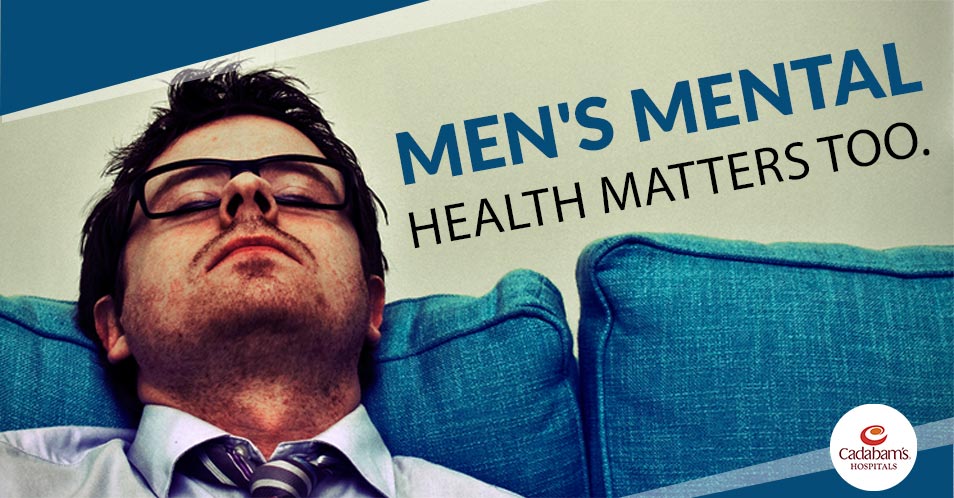 One in seven Indians is affected by mental health issues, stated in research conducted by the Indian Council of Medical Research (ICMR). In 2017, nearly 197 million Indians experienced mental health problems. Depression alone affected 45.7 million people while Anxiety disorders affected 44.9 million people. Now, when it comes to mental health for men, the situation gets even more grave as men’s mental health issues are largely undocumented and unreported, which means that rarely do men seek treatment for mental health. Generally, men try to hide their depression with alcohol. In fact, according to the National Mental Health Survey 2015-16, the prevalence of alcohol use disorders in males was 9% as against 0.5% in females. And the overall prevalence of mental morbidity was higher among males (13.9%) than among females (7.5%).

Is it easy to disregard your mental health just because you are a man? Don’t men suffer from depression and other mental health issues? Yes they do, but rarely are they given the space or the sensitivity to talk about it. The cultural expectation for them to be strong, stoic and unrelenting puts undue pressure on them to have it together at all times.

Women in general always find it easier to talk about their issues and problems so discussing mental health challenges is easier for them. Society and culture, in fact, are the main culprit that forces men to hide their emotions and weakness.

In this civilized society, both men and women have different roles to play.

In this civilized society, both men and women have different roles to play. Several researchers have stated that there is a silent crisis in the mental health of men.

Since their childhood, they are taught to become the moral, financial, and physical support of the family when they grow up. Our society has always portrayed man as a stronger gender - one who is physically strong, doesn’t cry and is emotionally stronger. This myth not only makes men weaker but also pressurizes them to succumb to live up to the ideals of society.

They try to find fault in themselves if they are diagnosed with any mental health illnesses be it depression, anxiety, or other psychiatric illnesses. Men should have the freedom to recognise and seek professional support if they are suffering from symptoms of mental health issues or if they know someone who is. Early identification can help them in managing these symptoms better.

There are a few psychiatric illnesses which most of the men deal with.

If these mental health conditions aren’t embraced properly or coped with, men are likely to turn to alcohol and other drugs as a way to numb the pain. To subsist, men are almost two times more likely to binge drink than women. Not only they do binge drink, but they are also substantially at the risk of committing suicide. This approach to men’s mental health issues does more harm than any good.

Creating Awareness and Opting For the Right Treatment

Firstly, we should consider Men’s Mental Health as equal to physical health. Suffering silently will enhance these symptoms and lead to complications in future treatment. There are various options through which professional help can be availed. Caregivers or family members should also be aware of various negative symptoms in order to help the men in the family seek help.

Pay close attention to their actions such as impatience, unwanted arguments, addiction practices, and familial disruption.

Secondly, seek professional help which might give you a handful of solutions with specific strategies.

We are paving ways to expand the opportunities for support and care and help you overcome the stigma behind mental health issues. We understand the importance of men’s mental health issues and focus on addressing them from the roots. We take a holistic view of symptoms such as binge drinking, smoking and other coping mechanisms and have a methodical treatment plan that not just cures them of addictions but also underlying psychological conditions.

Q1: What causes depression in men?

Ans: There are lots of reasons why someone might feel depressed, but sometimes there isn’t any reason at all. For someone losing a job, stressful relationships can be a problem but for some others, physical illness or disability can be the cause. Low self-esteem also contributes to depression as men find it hard to communicate about what is stressing them.

Q2: Do I need medication if I am depressed?

Ans: Whether you need medications or therapies as a treatment approach depends on your mental health. Therapies like Cognitive Behavioral Therapy (CBT) do work well in most cases. It is important to seek professional help and talk to your loved ones regarding the same. There is no shame in that. Medication should only be taken upon doctor’s prescription. For better results, experts recommend taking psychotherapy along with antidepressants as it can improve the results. Psychotherapy is a holistic approach that delves into the complex and more reactionary approach to health.

Q3: How can I tell if someone has a mental health problem?

Ans: There are signs which can help you understand the mental health of people around you. They may include mood swings or appear more withdrawn if they are dealing with self-harm or negative thoughts, drowsiness, headache, sleep issues, overthinking, etc. 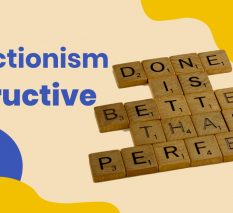 Destructive Perfectionism and What it is doing to your Health 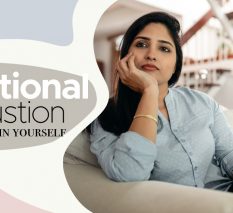 Emotional Exhaustion: All you need to know 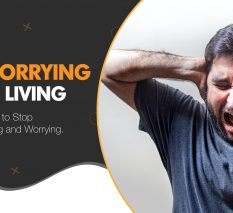 Stop Worrying Start Living: How to Stop Overthinking and Worrying