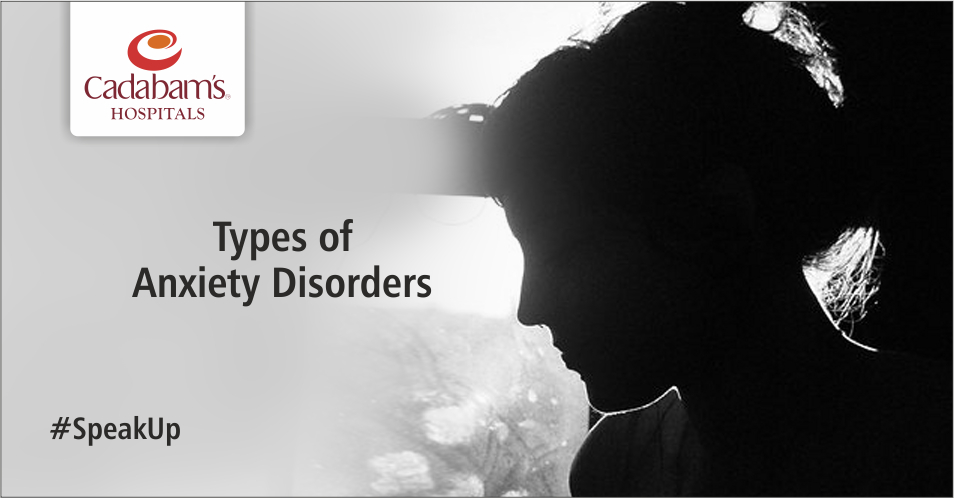 Having occasional anxiety is a normal part of living. From exam anxiousness, to public speaking or even the time right before you say “I do!” you could feel the jitters and become anxious. Being anxious stems from our uncertainty of a given situation. But anxiety disorders are more than temporary worry or fear. People suffering from anxiety disorders are often compulsively worrying, having irrational fears and have issue with being social. Anxiety is physical as well as a mental issue that affects millions of people all around the world. It would be considered an anxiety disorder when it starts interfering with work, school and relationships.

According to the Diagnostic and Statistical Manual of Mental Disorders -5 (DSM- 5) there are different types of anxiety disorders:

Anxiety disorders can have a crippling effect on individuals. It is hence vital to seek professional help that will elevate you from your sufferings and help you live a more productive and peaceful life. For professional help, reach out now to Cadabams Hospitals on +919741476476.

How to Be Resilient Even in The Toughest Situations?