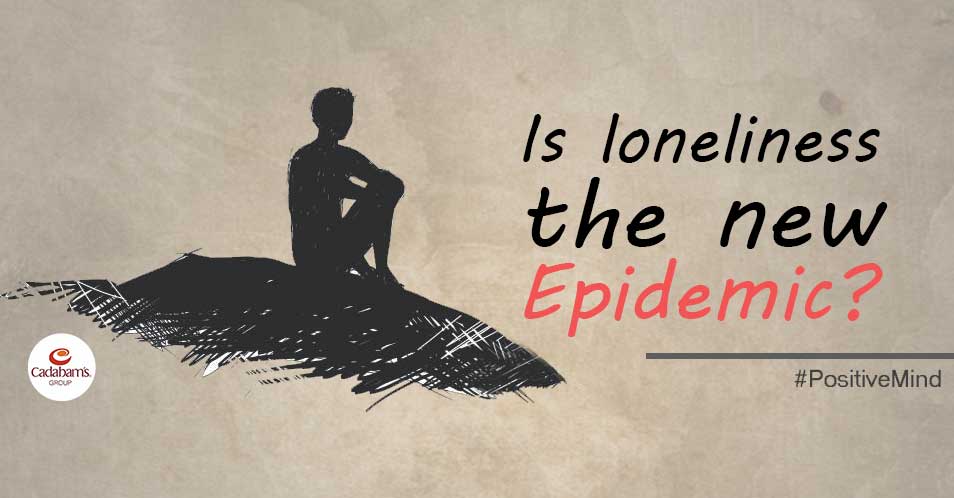 What are the psychological effects of loneliness?

It doesn’t really come as a shock to people these days when someone says “I feel lonely”, which is usually followed by some advice such as “Oh get over it, everyone is lonely at times. The thing is, that may be true, but there is more complexity to the matter than what meets the eye. For starters, loneliness is a psychological condition that can affect one’s mental health in the worst-case scenario, and is also linked with deteriorating physical health at times.

Research shows that it affects people of all ages, but adolescents and the elderly are more likely to experience loneliness and have an increased risk for it. So before we delve into how it affects people, what exactly is it?

Loneliness (definition) is the term used to describe feelings when the need for social connection isn’t met, for whatever reason. There needs to be a distinction made here between loneliness and solitude. While the latter is voluntarily taken up as usually has a positive impact for people who like being alone, the former isn’t voluntary usually and doesn't have positive impacts.

There are usually reasons for social isolation, such as the need for relaxation, creative pursuits, reflection, or just to be alone away from people. Loneliness, in the worst affected cases, can lead to anxiety and depression as well.

What makes someone lonely?

Feelings of loneliness, more often than not, are due to a change in external circumstances- perhaps experienced when changing schools, jobs, cities, or starting to live alone for the first time. The adjustment is easy for some people, but for others, it may not be as easy, as meaningful relationships are hard to build and maintain. In the year 2020, more people have felt lonely as compared to before because of the need for time to be alone and social distancing.

This is also the case even if one isn’t in a new environment if one just doesn’t fit into the place they are in. One can feel lonely even when they are surrounded by people- it is not the presence of the people that can take away the feeling of loneliness alone.

It can also arise in case one is present in the company of people that are unlike you, so you tend to feel left out of things and thus, lonely. And of course, the absence of/death of loved ones and family members can also make one feel lonely.

These are usually situationally caused or environmentally triggered. Some types can include the following:

What can be done?

There are several things one can implement to make changes that can lead to a more fulfilling life. For starters, getting into a healthy exercise habit can help- it doesn’t make one less lonely, but the rush of endorphins and adrenaline are associated with wellbeing.

Finding communities that one can relate to is also a good way to counter loneliness. These can be found online if the ones around are not what you are interested in. Starting a new hobby of any sort, such as painting, drawing, reading, anything that one can engage with to keep oneself busy can be very helpful in these cases.

Perhaps getting to know one’s neighbors, reaching out to the baristas who make your coffees, engaging with your professor after class can be a way to make new bonds with people who you never knew could be lovely! Naturally, the key is to make meaningful contact, and not forceful contact- one should engage in these things because they like to, not because they ought to.

Even the idea of talking to random strangers (in an appropriate manner!) can be worth it sometimes! Make active schedules to meet people, either over the call or video call, or better, in person. Use social networks wisely to create communities around you.

Feeling lonely is something that most people have experienced at some point of time in their lives. While it is usually not life-threatening in most cases, that doesn’t mean that it isn’t something that doesn’t need our care and attention. There is no doubt that there are many benefits to not being lonely, and there is a need for us as a society to help and come together with people in these times.

Everyone is in need of meaningful interactions and social relationships of some kind, whether we want to admit it or not. It is something that can lead to graver problems in the future if not addressed evenly in time. Reach out to people if you feel the need to, for you, are not alone in this.