Dementia Treatment: Stave Off The Progression

Dementia is a health condition that causes the patients to suffer loss of memory, language, problem-solving skills, and other abilities where logical reasoning is required. Individuals suffering from Dementia may not be able to carry out daily activities, making their day-to-day lives difficult.

It’s a condition that requires dedicated attention and early treatment to manage. At Cadabams, we have a team of dedicated professionals with deep knowledge and years of experience working around Dementia cases and helping improve quality of life for patients

Make an Appointment Feel Free to Ask a Question 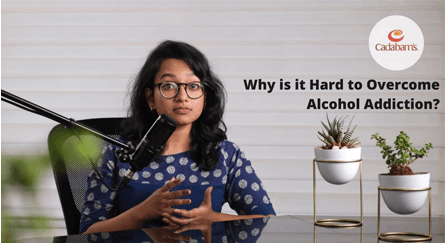 Dementia Treatment: All You Need To Know

Dementia is a progressive disorder and the symptoms start slowly and get worse gradually if left untreated. If you or someone you love is experiencing difficulty with memory and thinking, don't ignore them.

The health facility you choose for treating your loved one's Dementia largely determines the treatment's results. To make sure that the treatment is helpful, it's crucial to connect with a qualified team of professionals with a sound understanding, deep knowledge, and the right experience at handling similar cases.

At Cadabams, we thoroughly assess the patient's conditions and ensure to connect them with a specialist holding experience around similar cases. This ensures that each of our patients gets the most suitable treatment and also boosts the chances of quicker recovery.

What is Dementia? / Dementia symptoms / Types of Dementia / Dementia Causes / How can Dementia be treated?

Meet Our Team Of Therapists 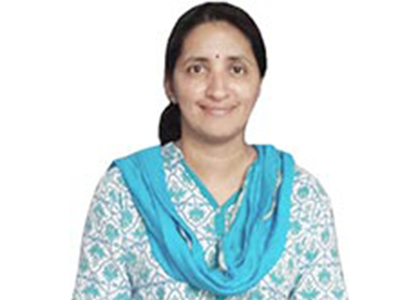 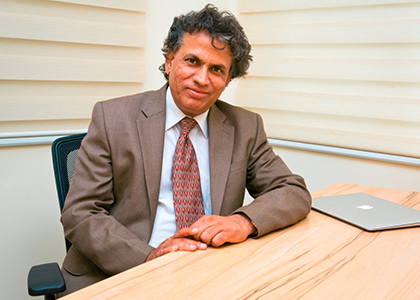 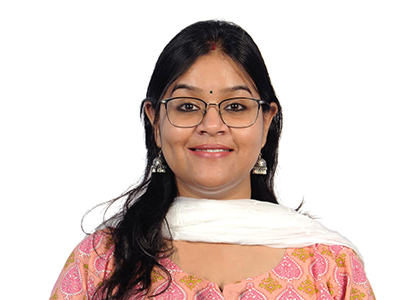 Dementia Treatment: All You Need To Know

Why Cadabams?
What makes us different?

In the Rehabilitation, Reintegration & Recovery space

Through our 8 specialty centers offering top-notch treatments across the nation, we have been helping thousands of people improve the quality of their lives.

With over 28 years of expertise and knowledge, we promise to provide our clients the solution that suits them the best. Whether the case involves minor memory loss or more severe problems, our experts know how to handle it in a way that it’s in the best interest of the client and their family.

to support you through your recovery journey 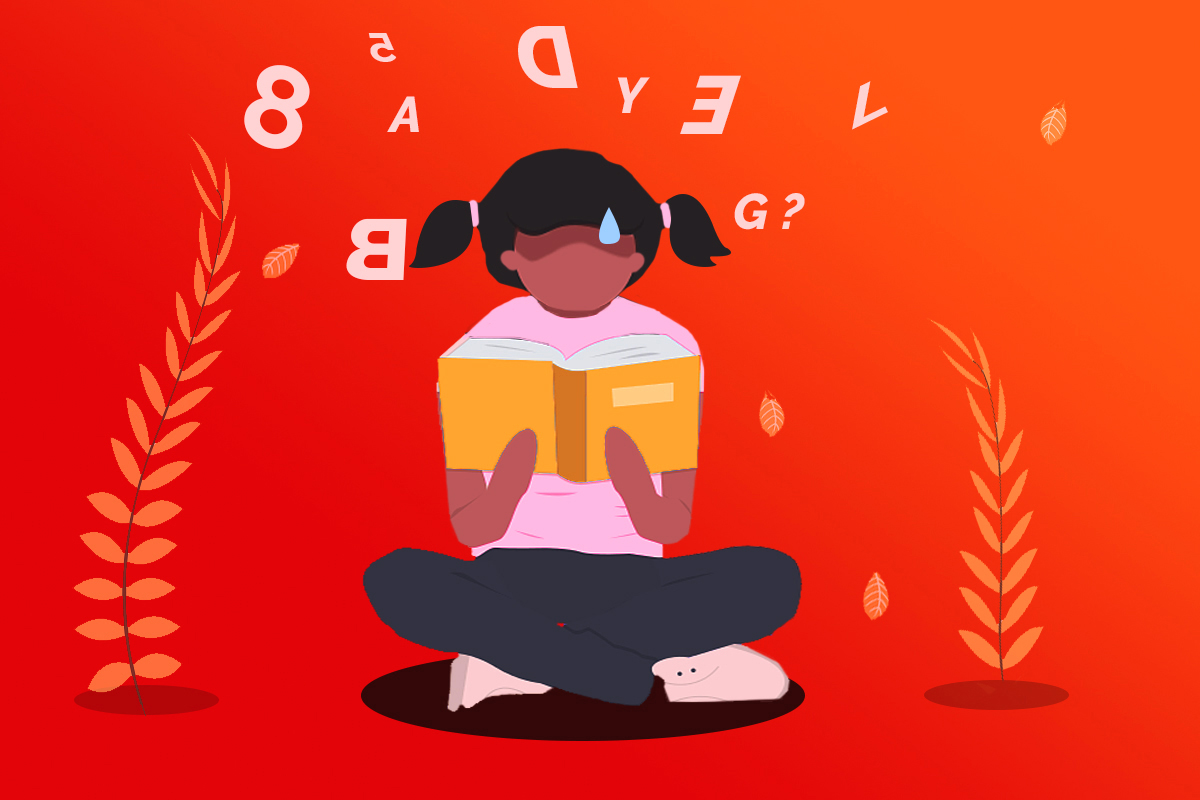 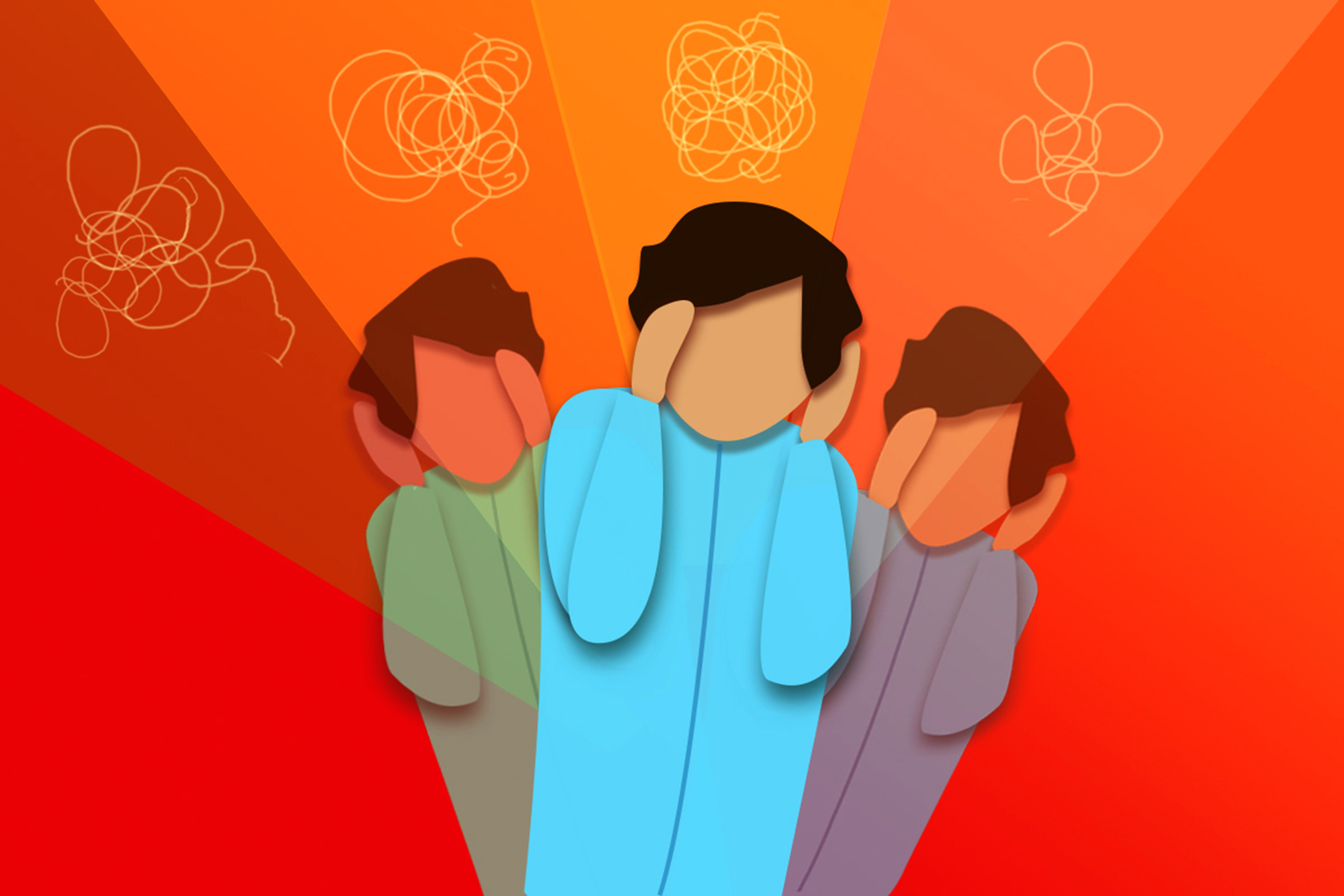 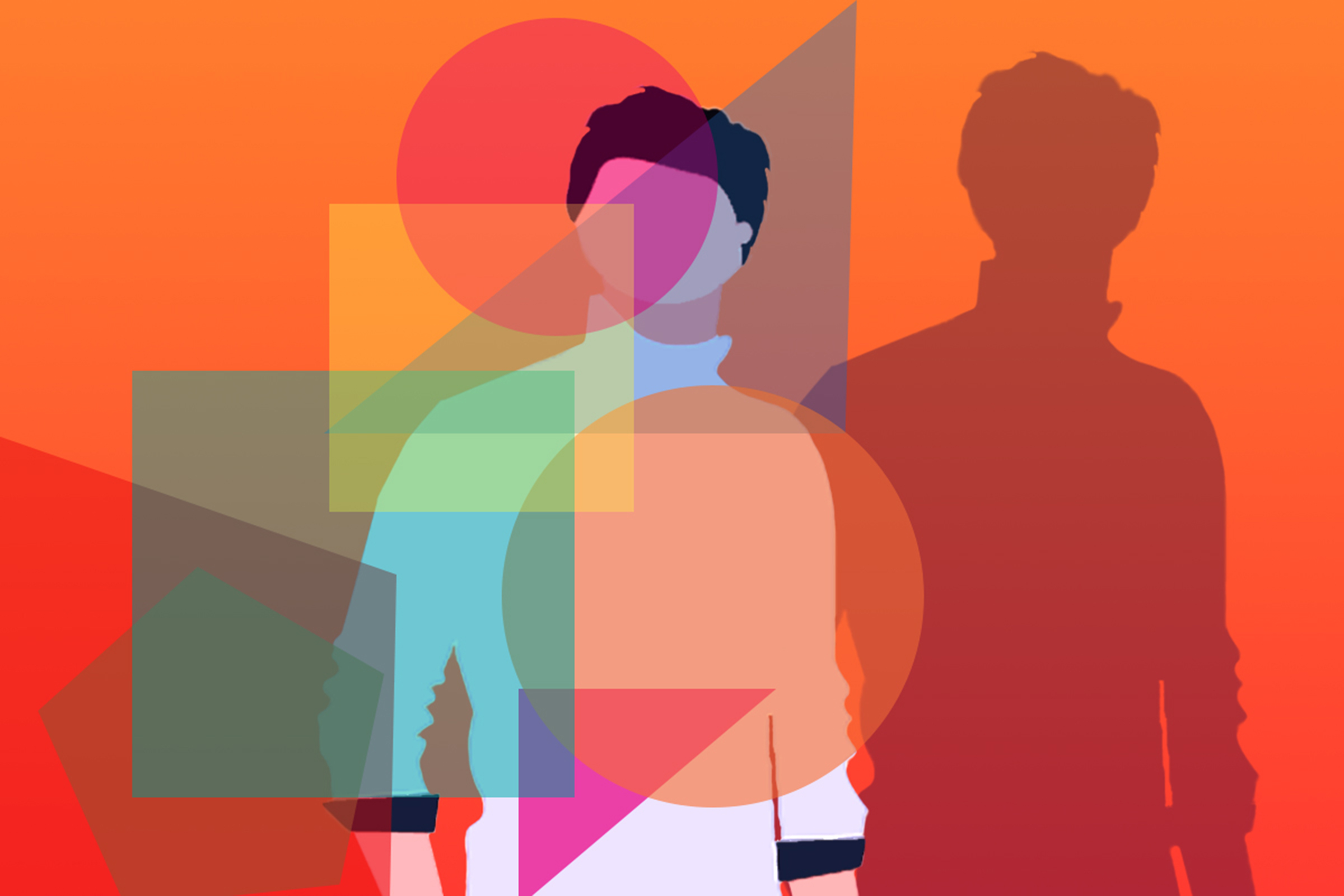 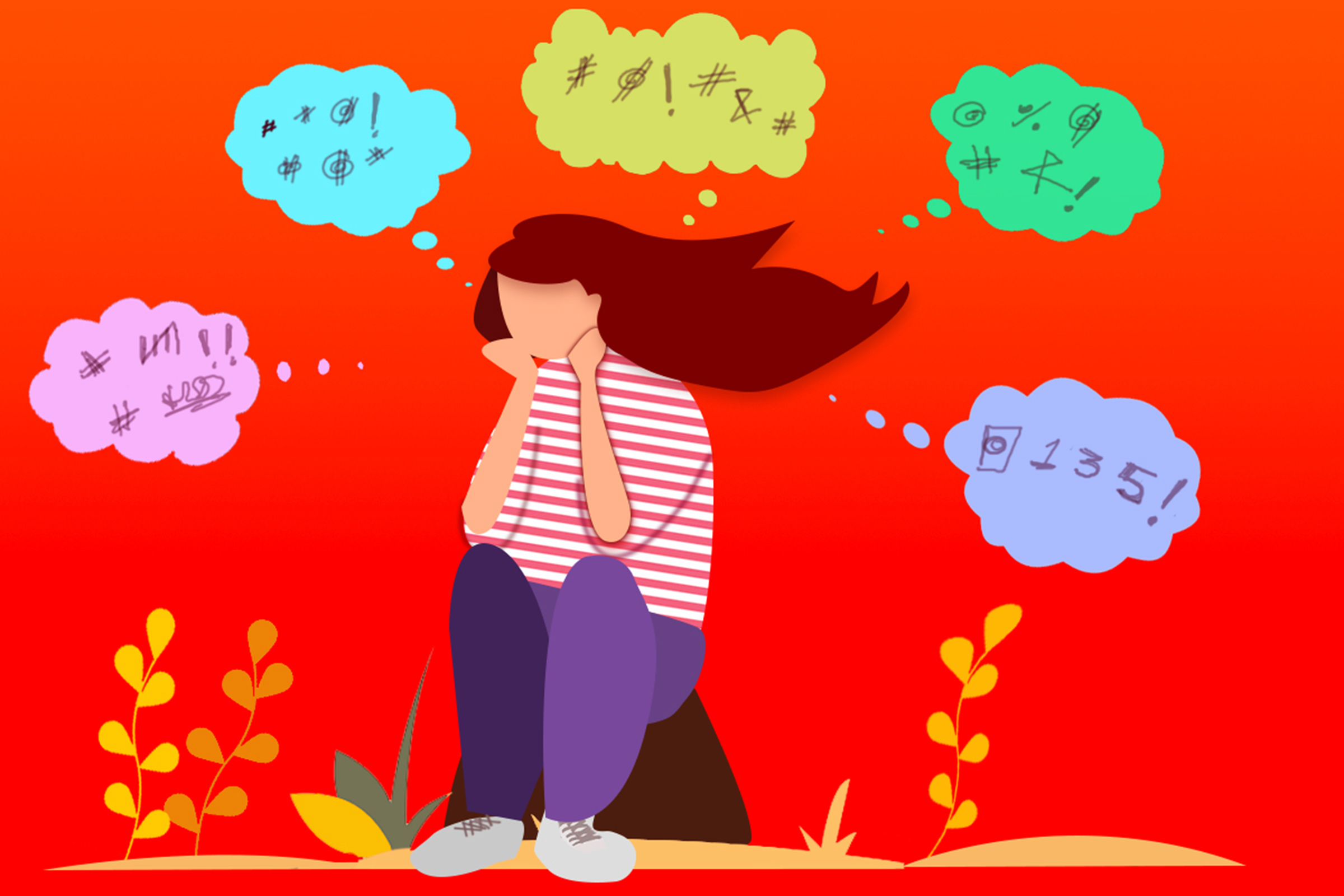 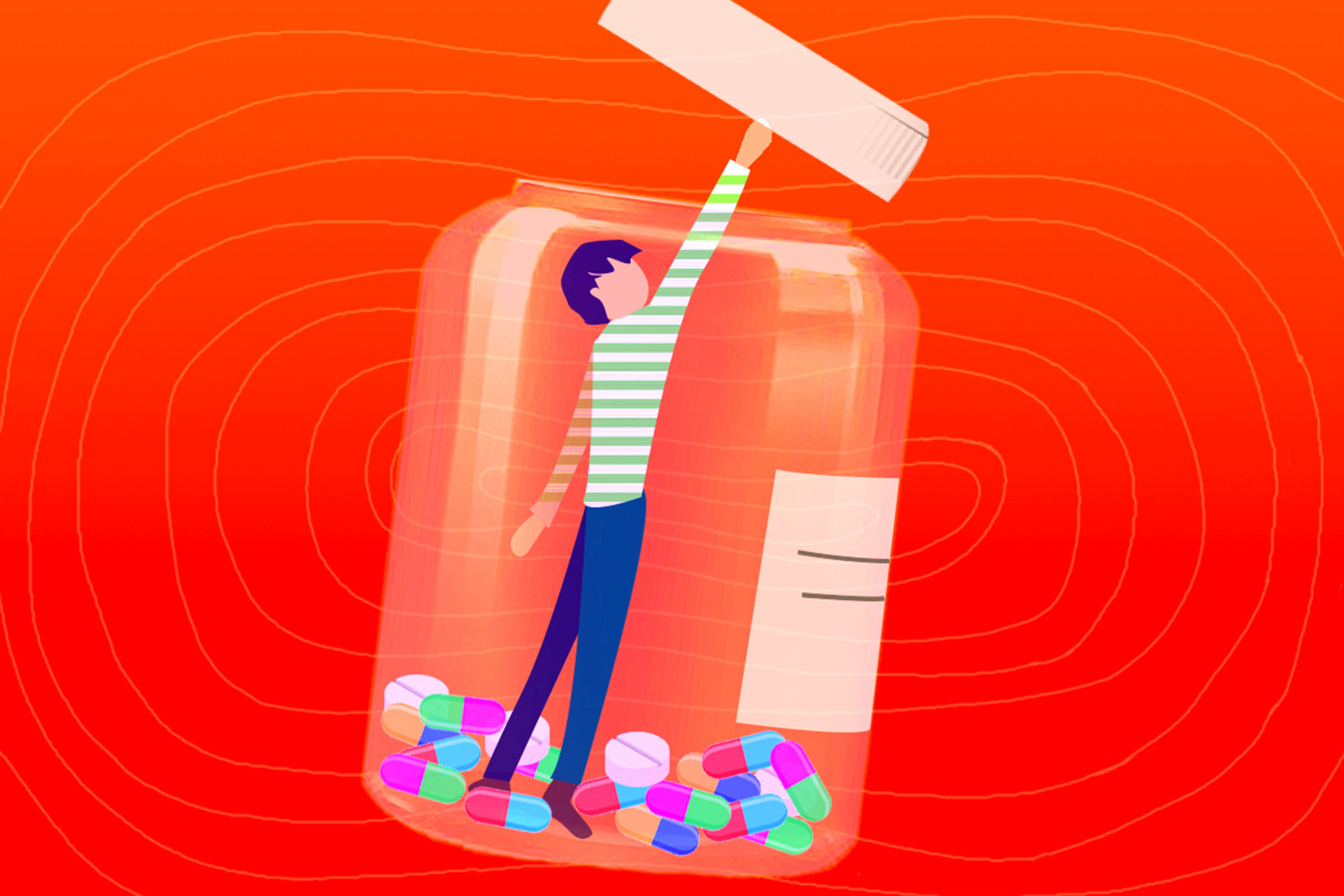 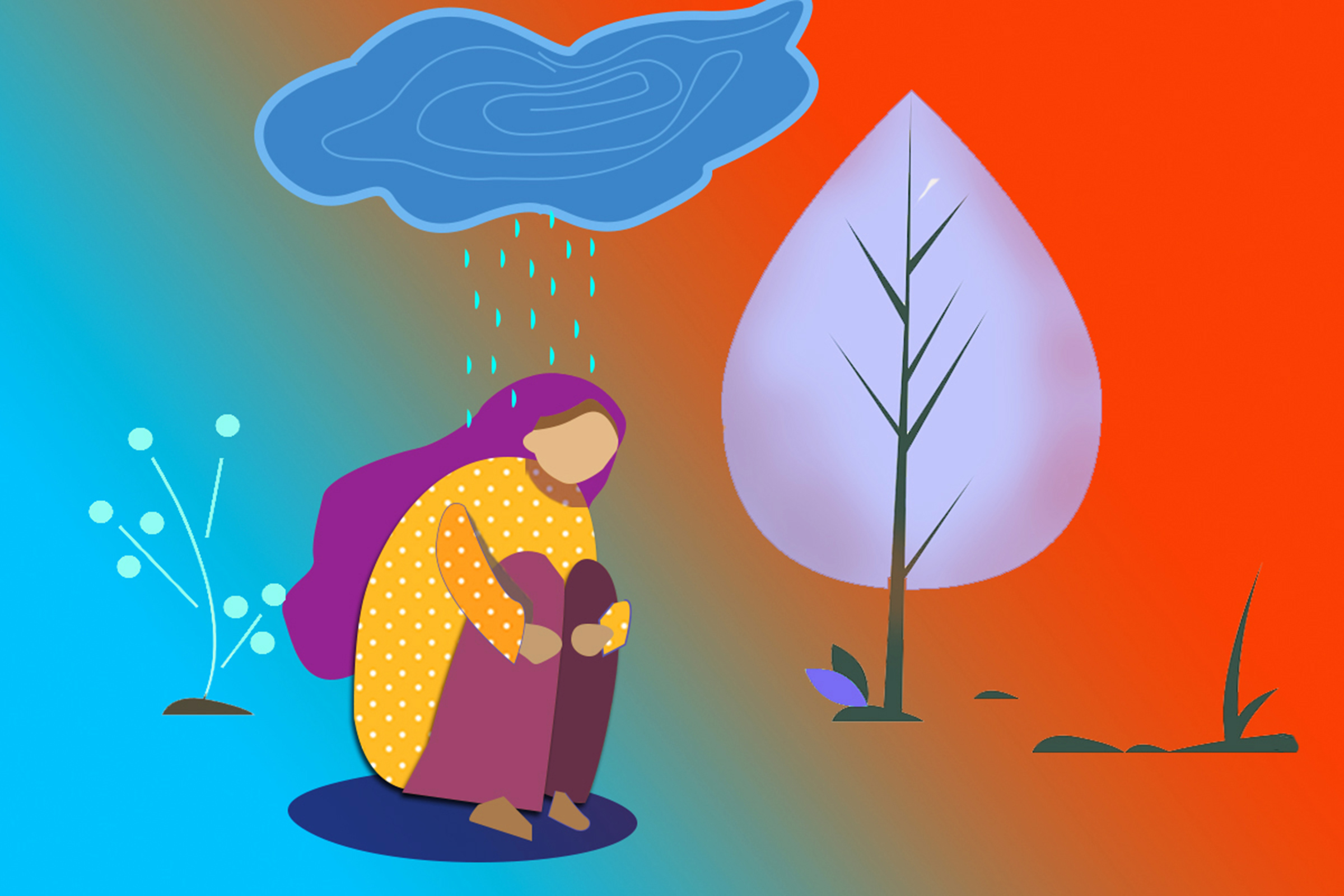 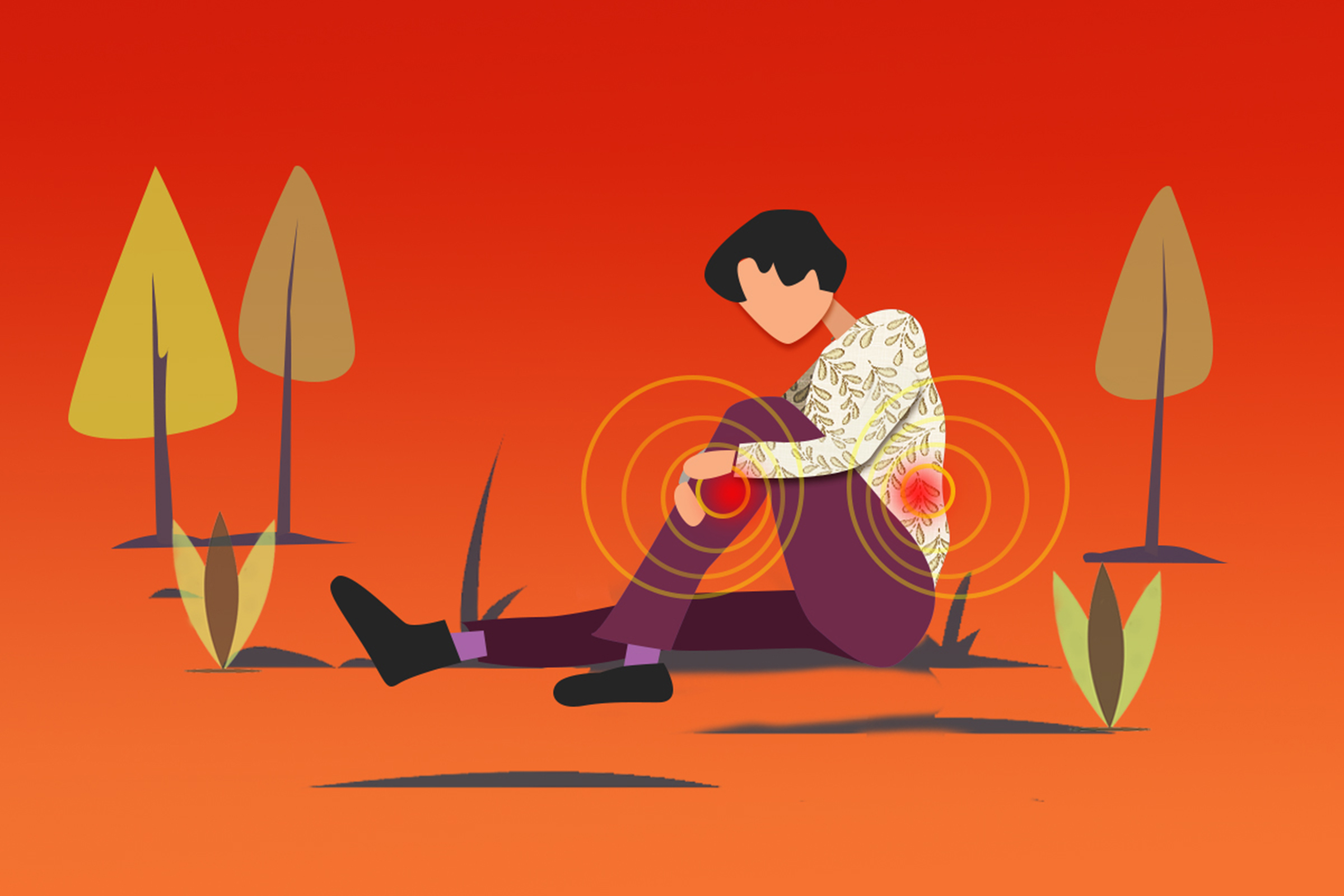 Insights From Our Experts 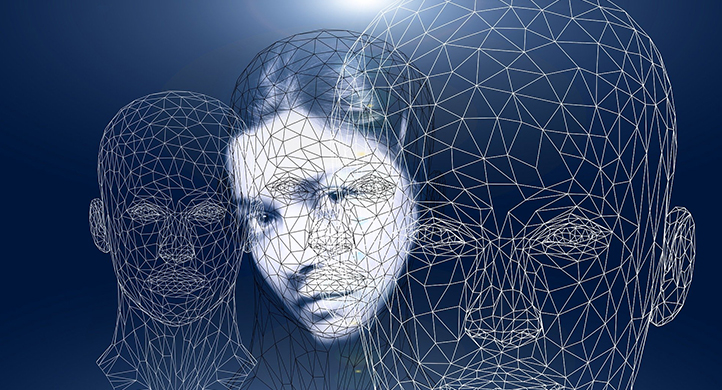 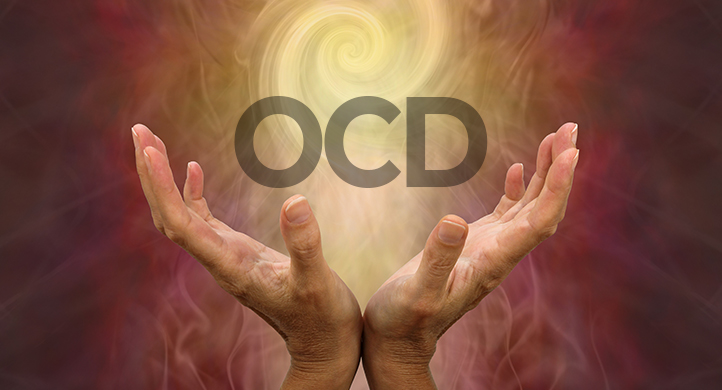 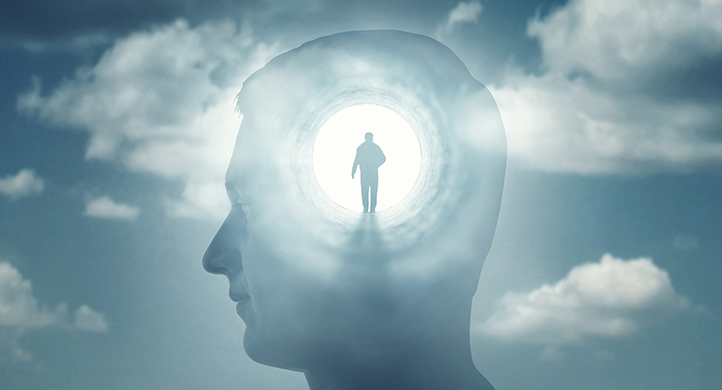 Subscribe to my Newsletter, we won’t spam. Promise!
PATIENTS FEEDBACK

What Our Clients Have To Say

I have been consulting the doctors at Cadabam’s for over 6 months now for my father who has dementia. The doctors and staff at the hospital are very polite and kind and have provided excellent support and care right from day one. They not only explain the treatment plan thoroughly but also take out the time to make sure we understand complications and side effects that could come along the way. If you or your loved one is dealing with any mental health issues, I highly recommend Cadabam’s.

I’m very happy with the doctors, medical staff, and facilities at Cadabam’s hospital. Apart from being highly skilled in the field, the doctors and other medical staff are also very patient and supportive. Right from diagnosing the issue to prescribing medicines and creating the perfect treatment plan, they are with you every step of the way. I am glad I reached out to the team at Cadabam’s for counseling sessions.

I have observed great improvements in my son who has autism. The treatment plan created by the doctors has helped reduce the symptoms and he now is slowly learning new skills that assist him in his day-to-day activities. I cannot thank the team at Cadabam’s enough for giving my son the opportunity to have a happy and healthy childhood.

Excellent doctors, excellent team of medical staff, excellent facilities. From the people to the facilities and infrastructure, Cadabam’s has everything you need to address and improve your mental health illnesses.

I’m extremely grateful to the doctors and the entire team at Cadabams for creating an action plan to help me with my anxiety. I was finding it very difficult to maintain a social life and even focus on my career because of my severe anxiety. But now that I have been meeting with the team for over a year, I can proudly say that I have gotten much better at understanding and dealing with my anxiety. Thank you Cadabam’s!

My wife and I were not able to maintain a healthy relationship due to a lot of personal issues. Just when we thought our marriage would be over, we decided to seek couple’s counseling at Cadabam’s. The team of therapists and psychologists helped us build back our relationship and taught us how to communicate better and reduce conflicts in our day to day life.

I used to run around to consult different professionals for cmy son’s treatment. At Cadabam’s, it was so much more convenient. From psychiatrists to rehabilitation, they had it all. I am really happy with how they have helped my son and I can see immense changes in him.

It was the first time we had faced something like this. Our daughter was going through immense strain and wasn’t responding to anything we said. That was when we contacted Cadabams, and we were surprised by how prompt they were with treatment. They treated our situation as an emergency and took immense care of our daughter.

Dementia is not a specific disease, instead, it is an overall term describing a wide range of symptoms associated with a decrease in thinking skills and memory severe enough to decline a person’s ability in performing day to day activities.

According to the research studies, About 10 percent of the world’s population aged between 65 and 74 years and one-fourth people aged above 85 have some or other form of dementia. It is estimated that the number of people being diagnosed with such a debilitating is increasing.

Hence, gaining an in-depth knowledge about the illness, such as what signs to look for, dementia causes, types and information about dementia treatment can help in early interventions.

Dementia can point up to specific symptoms that include-

Managing tasks- such as carrying or planning out various steps to complete a task- may become difficult, and orientation of day, time, date or location may decline. The illness is typically progressive that can lead to a decline in the functioning of the person over time. While dementia symptoms can vary greatly, the condition can be significantly be based on what is causing dementia.

There are different types of dementia that include Alzheimer’s disease, Huntington’s disease, Lewy body dementia, frontotemporal degeneration, Creutzfeldt-Jakob disease, vascular disease, and Parkinson’s dementia. Each of them shows up different symptoms and behaviors. A brief explanation about each of them are given below-

To know in more detail about the types of dementia click here.

There is no one cause of dementia. The condition may result from degeneration of brain cells/ neurons or due to the disturbances in the body that affect how these cells function. Neurodegenerative means that cells gradually stop to function thus resulting in dysfunction.

Also other there are other conditions such as structural brain disorders, metabolic disorders, such as vitamin B-12 deficiency, and also liver and kidney diseases can cause the condition.

How can Dementia be treated?

Dementia is preventable and it will be reassuring to know that there are treatments available to improve the memory and brain functions. Dementia treatment includes:

Particularly, behavioral approaches and therapies such as cognitive behavioral therapy can help in reducing the severity of problematic and uncertain behaviors in people with dementia, such as aggression. It even recognizes the triggering elements of this behavior and helping with devising an intervention and coping strategy that can be effective in managing them.

These are a popular form of assistance and guidance for family members who are also serving as the primary caretaker of a loved one with dementia. They allow members to share their experiences, and even more importantly, provide a break to socialize themselves with others in similar circumstances.

It teaches all the coping behaviors. The purpose is to prevent events, such as falls; manage behavior; and prepare your loved one for dementia progression.